If you have ever been to Disneyland and rode on the Small World ride, the tune that plays endlessly just stays in your head forever. You are probably humming it right now, resist! Can’t believe I still have this record!! 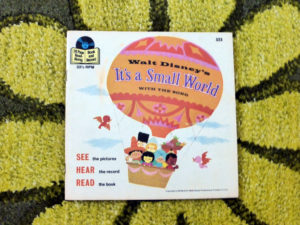 I’m of the mindset that we are all connected. Here is an example. One of my greatest joys is meeting new people. My time spent at the Inn on Newfound Lake, New Hampshire, is the ideal setting for those opportunities. This is just a couple of shots from the Inn this past year. 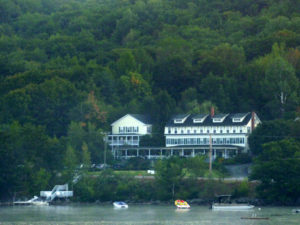 I’ve made wonderful friendships here. It’s like the Cheers Bar where everybody knows your name. So when someone new to me arrives at the bar, it is a chance to make a new connection. 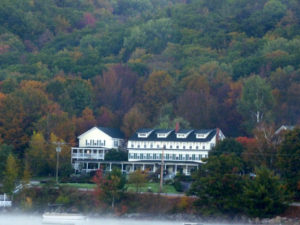 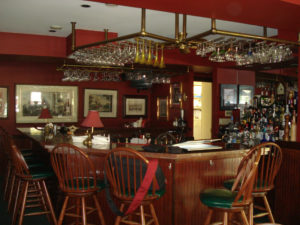 One night there was another six degrees moment, when a couple came in just before meal service was ending. They sat next to me, quickly ordered and had a drink. Now I start in with my obvious questions…

Have you been here before?

-Yes, my sister got married here a few years ago, says the woman.

-No, first time to New England, says the man.

How long are you staying?

Oh too bad, you will be missing the peak of the colors. Where are you guys from?

Venice, we are next city neighbors! Imagine that. So what do you do?

-We have a beautiful nine month old son. I work from home as a software engineer.

-I am lucky to be a stay at home mom.

Sports became a topic. This is something that I am especially interested in. As the conversation continued about what teams we like for each sport, I learned that my new friend attended UCLA at the same time my daughter was there. He played on the Volleyball team.

Now this is when “it’s a small world” comes into play.

I told him that I went to elementary through high school with his coach’s sister, right Maxine?! Then I mentioned a young man that played volleyball at that same time.

He is stunned, “Yes of course I know Adam, we played together.” Well that’s funny I said. His mom has been my hairdresser for the past 20 years! Remember we are a long way from Southern California.

Now we are just cracking up. Who once was a total stranger, that just happened to sit next to me at the bar, has asked me to be friends with him on Facebook. “It’s a small world after all.”

It Started with a Scrub Jay 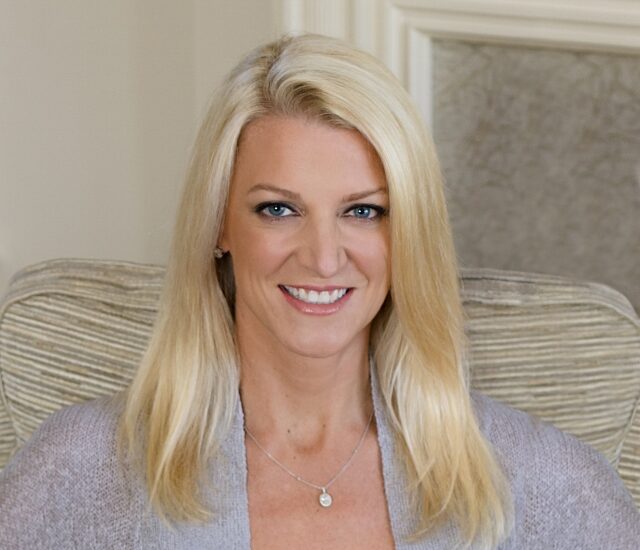 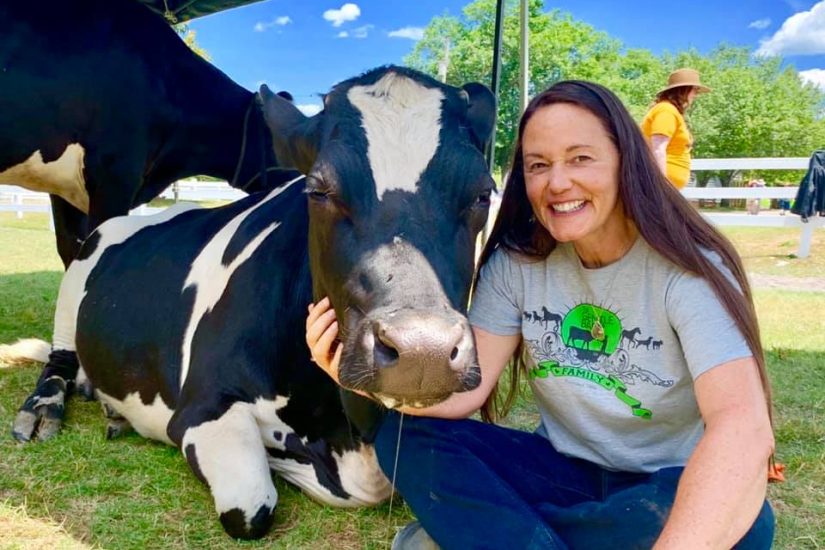