Jed and Jack will be joining me on June 6th, at 1:00 pm PT on my Born To Talk Radio Show, broadcasting form the LA Talk Live Studio in Westchester. www.LATalkLive.com you can also log on to www.ustream.tv/channel/la-talk-live

Hear how Jed and Jack met and began their band Feed The Kitty over 12 years ago. These guys have a tremendous sound. They write their own music play guitars and perform over 300 times a year along with their drummer, Jon. I’m thinking the 3 J’s might be a great nickname!

Imagine the passion and dedication it must take to write, record and perform original music.  I first heard the band play about a year ago as a lounge act in Beverly Hills at the fashionable Four Season’s Hotel.  This intimate setting was the ideal way to hear them and recognize their talent.  I felt like I was sitting in my own personal concert.

The audience continued to suggest songs and one after another, they were able to perform from Crosby Stills Nash and Young to Tom Petty and everything in between.  I was hooked from the moment I heard them. They can do it all.

Of course it started with me introducing myself and asking if they were on Facebook. Doesn’t everybody do that?  I got their names and instantly followed up with a friend request. They accepted and that’s how it started.

I could see that they were performing all over town but also out of town as well. They are so driven.  Speaking of driving, just last month they concluded their Route 66 road trip. I’ve included a short video about it.

How did they come up with the name Feed The Kitty?  You’ll have to listen/watch to the show to find out.

All of their songs are original and like most country songs, tell a story. You will easily start to hum the melodies and learn the words.  Do you wonder what comes first when a song is composed? Is it the melody, is it the lyrics?  I’ll be playing cuts of their music throughout the show.

I should also warn you, these guys are really funny.  Try as I will to keep us on track, I have no idea where the conversation will go.

Tune in to be part of the fun as I feature Feed The Kitty!  www.feedthekitty.com with Jed and Jack!

The Birds Have It! 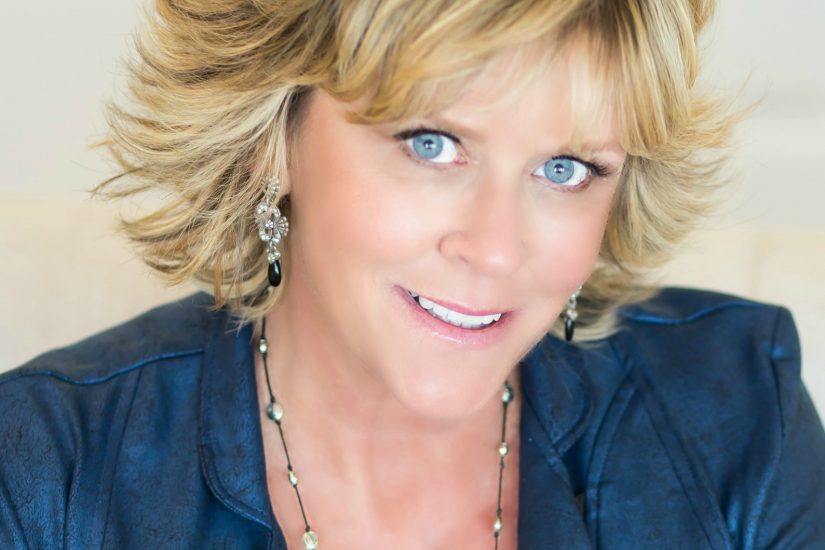