Thank you Jane Barrash, Executive Director and President of the Continuum Center for joining me on the Born To Talk Radio Show Podcast.

To begin with, The Continuum started as an Exhibit in 1978 at the LA Museum of Science and Industry.  Thanks to a Minnesota philanthropist, Hugh Harrison, he bought the rights and built a $250,000 version which he brought to Minneapolis.   That is when the Continuum Center was founded in 1979. The mission is to explore the nature of consciousness, human capacity, and the continuity and interconnectedness of life.

Jane started as a volunteer in 1984 and worked her way up to the Exec. Director and President position.  It was important to Jane after studying philosophy and thinking outside the box to share quantum physics with students and adults alike.  However, it wasn’t by accident how Jane became a state and world-class figure skater starting in her 50’s.

Here is what Jane had to say about Quantum physics.

“It describes a universe much more magical and responsive than the prevailing Newtonian, Cartesian, materialist, mechanistic, model which describes the universe as fundamentally physical matter and everything in it – including mind or consciousness and our inner subjective world – is reducible to physical parts, pieces or processes like chemicals and neurons, and “what the brain does”. Instead of being a by-product of what the physical brain does, quantum physics makes mind or consciousness far more important…the source of the physical. Max Planck, the founder of quantum physics, said “Mind is the matrix of matter”.

According to Jane, there is a science behind how we create reality. It has to do with the brain as an amazing quantum system that – by virtue of the quality of our attention and the meanings we assign circumstances – we collapse infinite waves of quantum potentialities into 3-dimensional actualities. Unresolved emotions are like a button and if you have a button, the universe – in this far more interactive, interconnected quantum paradigm of reality – can’t help but send someone or something to push it. The universe becomes more like a mirror than a machine.

As a result of working together to train others, you can now register for self-training tickets click on this link. A remote zoom option will be offered.

If you are interested in seeing the exhibit, but cannot travel to Minneapolis,  here are some helpful links for you to follow including the New Exhibit web page.

Here are the exhibit links for your viewing pleasure  Panels 1-21 and Panels 2-46. The next best thing to being there!

In closing, what Jane is most excited about is young people embracing new ideas!

with the same consciousness that created them.” 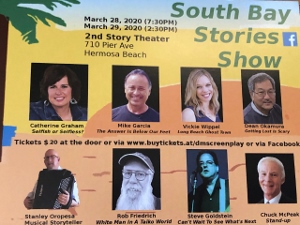 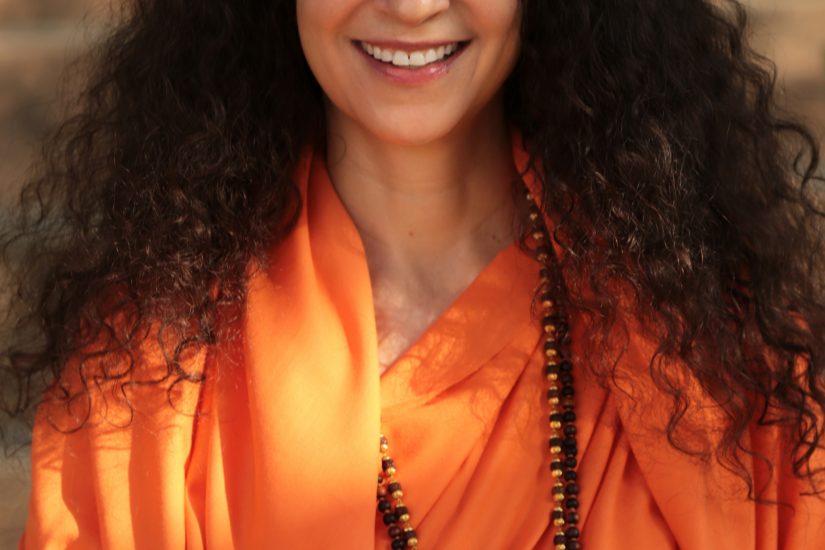 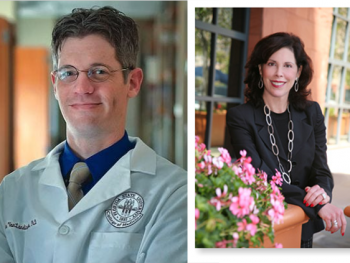