Joining me on June 28th, from 1-2 PT on the Born To Talk Radio Show Podcast will be Jane Barrash. 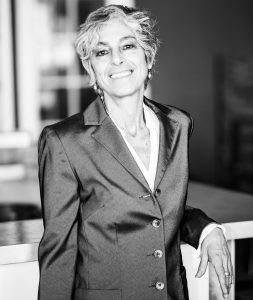 Jane is the Executive Director and President of the Continuum Center.  Jane has worked for over 30 years with internationally known physicists, physicians, scientists, and cultural leaders to design a program for maximizing human capacities and leadership development.

As a peak performance expert, Jane became a state champion figure skating champion at ages 51 and 52.  She repeated again at age 62. When she was 54 she was a world champion!

The Continuum Center was founded in 1979.   It is an education and training corporation to explore the nature of consciousness, human capacity.  This includes the interconnectedness of life, for personal, professional, and planetary transformation.  They work with leaders of science, medicine, business, and time-honored cultures.  The goal is to provide new paradigm programming for corporations, schools, healthcare facilities, nursing homes, correctional institutions, communities, and individual development.

In 1984 they launched the Whole Mind Learning Project, training 300 public school teachers throughout Minnesota. The goal was to study the background research and classroom applications of imagery, biofeedback, self-regulation, and self-relaxation strategies.

In 1991 they launched an additional partnership with Harrison Secondary in North Minneapolis.  The school is for the most seriously emotionally/behaviorally disordered youth. The Discovery of Self Program has proven to be successful in a wide range of settings, including the boys’ basketball team from North High. She helped take the team go from the worst to the first, two years in a row. They became state champions in years 3 and 4. Most impressively, with a 95% graduation rate and 75-80% of the boys made the A/B Honor Roll. 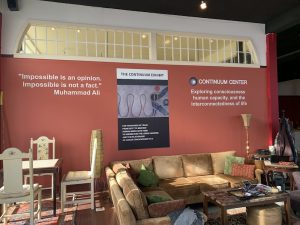 Originally the Continuum Exhibit opened at the California Museum of Science and Industry in Los Angeles, in April of 1978.  Its stay was twice extended and broke attendance records of over 2 million visitors in less than a year.

Join us as we explore the many dimensions of human brain/mind capacity. How has Jane’s Discovery of Self curriculum helped students in Minneapolis?  How does her program compare to mindfulness or mediation? She will be telling us about her figure skating championship careers as a 50 and 60-year old competing against women 30 years younger.