One of the benefits of living in a big city is the entertainment possibilities.  Yesterday was one of those days, when despite the traffic, I joined some friends in downtown Los Angeles, known by some as DTLA. Not WeHo, West Hollywood, or SoHo, in New York or You Ho, oh never mind.

This day was particularly special because we visited the Grammy Museum at LA Live; a bustling part of downtown located down the street from the Staples Center, where the Grammy’s will be broadcast. As a side note, doesn’t it just crack you up that large arenas, stadiums, golf courses, whatever, no longer identify themselves according to their city, but instead big business?

If you didn’t know better, you’d drive down to the Staples Center and look for a Swingline. I believe I just dated myself.

Alright, back to the point. The 57th Grammy Awards will be presented today, February 8, 2015.  LL Cool J, not to be confused with Born To Talk Marsha, will be on the stage honoring musicians that you know and love along with those you’ve never heard. The telecast is expected to draw 28 million TV viewers world-wide.  It’s a big deal in the music industry.

I happen to love music, including one name wonders either by their first name, Elvis…

Pharrell…Because I’m Happy… Another side note…Didn’t Dudley Do Right wear a hat similar to this?

Or simply a last name all time favorite of mine; the legendary, Dylan. This photo was eerie cool.  You can see his young and then older face in the images.

This is just a brief sample of the 4 levels in the museum. There was one level dedicated to The Taylor Swift Experience while other levels featured artists from Typac Shakur, Donna Summer, Stevie Ray Vaughan and Latin Grammy winners. There are interactive areas where you can listen and watch performers of all genres.

I’m ready to go back again; it will make watching the award show all that more exciting now.

But wait, there’s more.  My friend Shari and I drove downtown, while others rode the Metro Rail. For those of you that don’t live in Los Angeles, or used to and moved away, we are trying to do something to alleviate some of the traffic woes. It is a work in progress.

We arrived about 20 minutes before the rest of the group. The good news, it gave us ample time to people watch and meet new friends. Like my new friend, Laurence Gartel.  Who is he you ask? Oh My…he’s worth the Google search. Briefly, he is known around the world as the “Father” of Digital Art for 40 years.

But this is why he was parked out in front of the Grammy Museum.  He designed the artwork for this year’s statuette. You just got a sneak peak!! You’re welcome.

Let me just leave you with a few additional had to be there moments. Anchorman.

Yes, leggings and ankle boots and I’m guessing in her late 50’s.

I know what you’re thinking, where are his socks?

And in conclusion, this poor soul must have been lost. Only in LA!!!

My Life Through A Lens 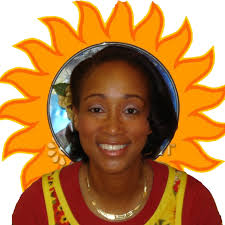 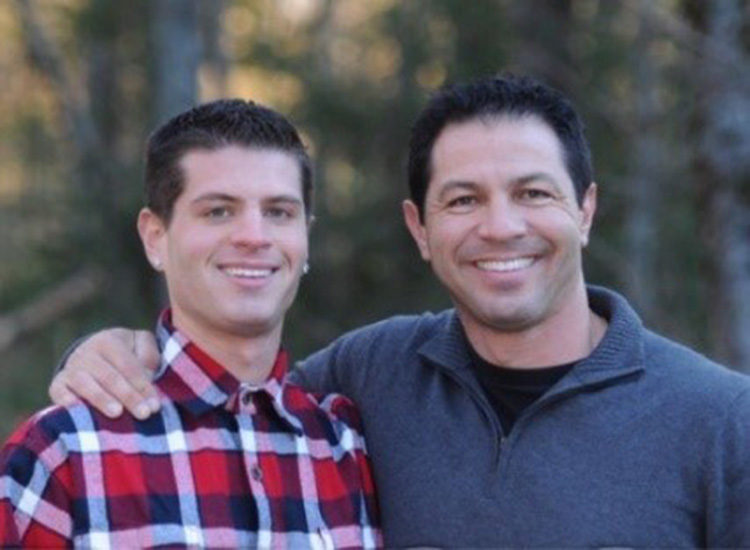