What a day. Afternoon tea at the Peninsula Hotel.  They don’t take reservations, but we were told by many, not to miss this opportunity.  We were hoping it would meet the expectations; the wait time was nearly 2 hours.  We weren’t disappointed.

It’s a maginficent hotel, built in 1928. If you Google it, you can watch a 2 minute clip, it is amazing.  Makes you want to book a flight to Hong Kong and then stay there. Save your money, it’s a 5 star Hong Kong hotel!!

There are green Rolls Royce vehicles for your use, we told them, it’s okay we felt like walking!!

Check out the beautifully maintained lobby area where we ate.  We also became best friends with the people in line, which is on the right side of the picture; it wrapped around the corridor.  The window shopping at Cartier and Tiffaney’s was a nice distraction.

It was very shi shi and I found myself wanting to point my pinkie as I sipped my almond tea!! You will also notice just below the chandelier, there is a trio playing as everyone enjoyed their finger sandwiches and scones and sweets!!

The service was so great including one person’s responsibility to walk around and exchange the roses in the bud vases, much like the person refilling the Splendid and Sweet and Low while we eat at our local places!! Well, maybe it’s a little different.

Just looking straight down on our dessert. I was so busy eating, I forgot to take pictures.

Here is the menu. It was so elegant.

Now it’s time for some explanations on the Foo Dog, Fu Lion, Lion of the Buddha, so many different names. Depending who’s talking.

I found this to be fascinating because I have Foo Dogs in my office. They are not exactly like the real deal, but interesting just the same.

Foo Dogs have a gender. The male has his right paw on a ball, which represents the “flower of life.” The female is essentially identical, but she has a single cub under her left paw. Symbolically, the female Foo Dog protects those dwelling inside, while the male guards the structure.  Sometimes the female has her mouth closed, and the male open.

That sure is open to all kinds of interpretations, right? I’m just sharing what I learned.

This is the male Foo Dog that was outside the hotel.

Tea at the Penisula can only be surpassed by drinks at the Ritz-Carlton in the Ozone Bar on the 118 floor.  I thought the 54 floor was high in Ho Chi Minh City!!

Talk about some city sights!!!

Can you say, there’s a whole lot of concrete?!!

The bar was unbelievable, but then, we were getting accustomed to the finest things!!

That’s actually a window on the right and the lights of the buildings outside.

Once again, not the best picture, I need to take some classes…but let me just make your mouth water…Those are not green onion rings, oh no…they are crispy basil calamari with spicy pepper aioli, yep…they were delish!!

This city is remarkable in its size and grandeur and at night it’s even more thrilling to see, even if it was cloudy.

We’re nearing the end of this nearly 3 week adventure. 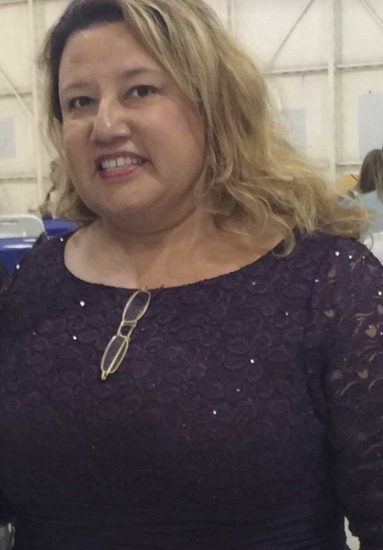