Do you love music?  Then join me on Monday, November 4th from 1-2 PT on the Born To Talk Radio Show Podcast, with my guests John Doyle and Laurie Montanaro.

Let’s get to know my guests. 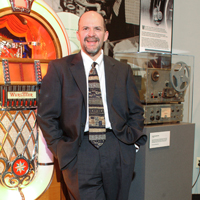 John Doyle is the Executive Director of the Memphis Rock ‘n’ Soul Museum and the Memphis Music Hall of Fame.

John grew up in East Memphis. After graduating from Rhodes College with a double major in art and theater, John was hired in 1985 as the marketing director for WHRK-K97, a predominately African-American radio station. He spent the next 10 years at various radio stations, eventually ending up in sales.  In 2003, John became the Museum’s Executive Director. John will be sharing why he loves what he does, and the impact the Museum and Hall of Fame has on the city of Memphis. 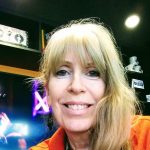 Laurie Montanaro was born and raised in Los Angeles. She comes from a showbiz family background. Her grandfather and two great aunts were actors in movies. And, her big brother was a rock musician.

Laurie thinks back fondly to her first concert, The Beatles at the Hollywood Bowl in 1965.  From that point on, she was hooked on rock n roll.  Later in life, Laurie found music tourism, starting with working at B. B. King’s Club, then Graceland and now the Rock ‘n’ Soul Museum and Hall of Fame.

The Memphis Rock ‘n’ Soul Museum is located at 191 Beale Street in Memphis, Tennessee.  The exhibition is about the birth of rock and soul music. You will see and hear stories of musical pioneers who, for the love of music, overcame racial and socio-economic barriers to create the music that shook the entire world. 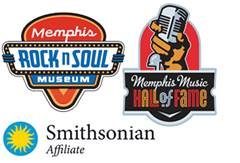 Initially, the museum began as a research project of the Smithsonian Institution to celebrate its 150th anniversary. This was the Smithsonian’s first permanent exhibition outside Washington and New York.

The Rock ‘n’ Soul Museum first opened on April 29, 2000. It has welcomed over 1,000,000 visitors from all over the world, including thousands of school students who participate in the Museum’s Education Program. They are eager to learn about the social changes that have impacted the nation and led to the development of rock ‘n’ roll.

In August of 2004, the Memphis Rock ‘n’ Soul Museum became established as one of the city’s most prominent museums when it became a part of the FedExForum, Memphis’ premier sports and entertainment venue and home to the NBA Memphis Grizzlies. 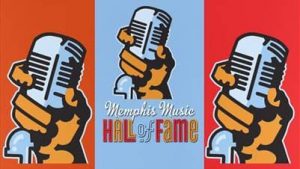 The Memphis Music Hall of Fame honors Memphis musicians for their lifetime achievements in music. The induction ceremony and concert is held each year in Memphis. Since its establishment in 2012, the Hall of Fame has inducted more than 48 individuals or groups. It is administered by the non-profit Memphis Rock ‘n’ Soul Museum.

More than a century ago, music began pouring into Memphis, Tennessee. Musicians of all races and backgrounds came together and, for the love of music, created a sound that changed the cultural complexion of the world forever. America’s music exploded out of Memphis. Today, the Memphis Music Hall of Fame honors many of the greatest musicians of all time, who created this city’s musical legacy, and who shook our planet to the core!

The Memphis Music Hall of Fame was created as a tribute to the city’s wide-ranging role in the fields of blues, gospel, jazz, R&B, country, rockabilly, and hip-hop on November 29, 2012.  In addition, there is an induction ceremony for its first 25 honorees at the Cannon Center for the Performing Arts.

Each inductee into the Memphis Music Hall of Fame receives the Mike Curb Award, named after songwriter, producer and record company owner, Mike Curb. Annual inductees are selected by a Nominating Committee composed of nationally recognized authors, producers, historians and leaders in the music industry. The number of annual inductees may vary.

Here is what’s coming up at the end of this week: 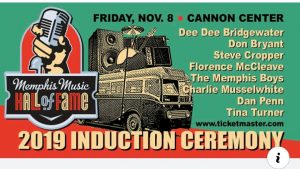 Coupled with their love of music, John and Laurie will have wonderful stories to share on the show. You won’t want to miss it!

Matthew Kuhlman, The Story of His Life. 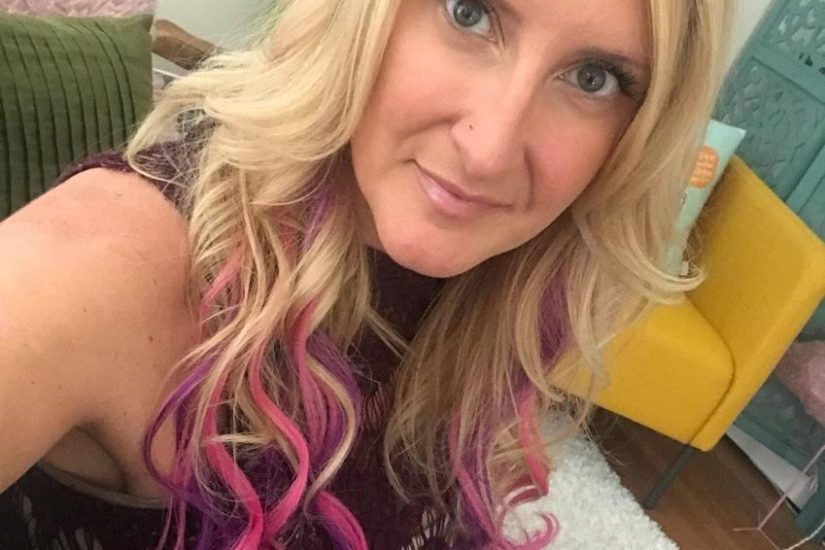