My friend Shari and I met her sister and niece for some lunch and shopping in Upland, a city that’s about 35 miles from Westchester. For those of you unfamiliar with the 605 freeway and traffic in general in Los Angeles and vicinity, it took us a little over an hour to get there.

In doing a bit of research, I learned that Upland became a city in the San Bernardino County in 1906. It has a population as of the last census of 75,209. We spent our time in the Historic Downtown District. 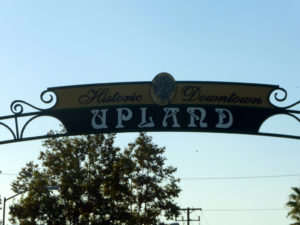 In 1880 William Boyd Stewart and his wife Mary, founded the Stewart Citrus Association and shipped their products all over the country. Shortly after Upland became a city, they built their home in 1912. Mary was a wonderful hostess and always had friends in for tea on her enclosed glass parlor.

After she passed away in 1950 there have been different owners that followed in her gracious style. In 1972 the home became a restaurant, called The Souper offering fresh baked bread and homemade soup.

Today Molly Brouse owns and operates Molly’s Souper and I can tell you it was just fantastic to sit outside on beautiful day and soak in the friendly hospitality and delicious lunch. I didn’t get to meet Molly, but I was very impressed by her dedicated staff.

What I found inspiring were the signs by the front door. You could just feel the community spirit. 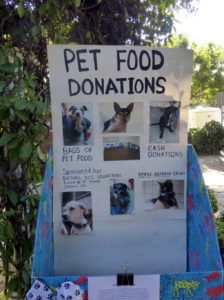 I loved my Sourdough Beef Melt, with Ortega Chile, Swiss cheese and 1000 dressing along with the yummy potatoes on the side. I was so tempted to have a Bloody Mary, but resisted. Yes, I am happiest with a salt lick meal!!! I happen to own a lot of Fiestaware. Maybe you do too. I always crack up when a single meal is served on a platter!!! 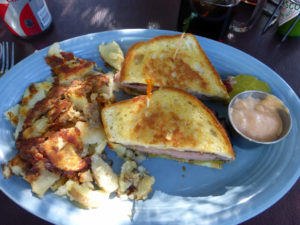 Then we were off to shop and that was equally a blast!! Bought stuff I didn’t need, always the sign of perfection!!! I could have worked in any of those businesses in a hot minute!! Well, except I am happier as a passenger in life, the topic for a future blog! Thus a deal breaker.

Thanks Shari, I think we will have to go again real soon…maybe next week??? 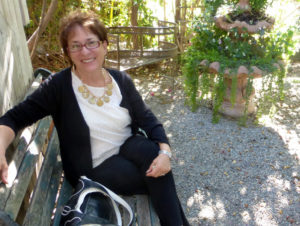 It Started with a Scrub Jay

Are You a Driver or a Passenger? 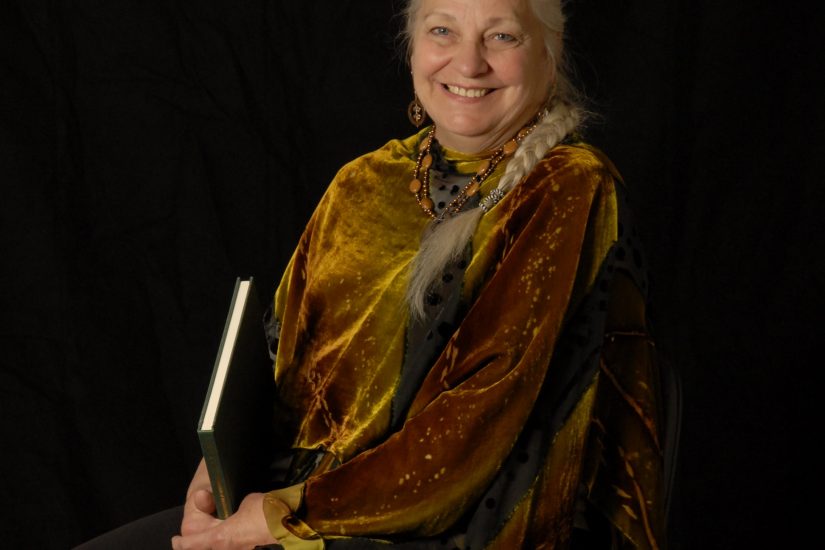