Fifty years ago today, our world stood still as we mourned the assassination of President John F. Kennedy. Those of us old enough to remember back to those days know exactly where we were when the news was broadcasted.

I was in the 9th grade at Airport Junior High School. I remember being in Ms. Hancock’s math class during 4th period, just prior to lunch when the news came over the PA system. Everyone was stunned. Ms. Hancock started crying, students were crying and we just didn’t know what to do with these terrifying emotions.

Lunch was a blur, we hadn’t seen any news reports; we were just trying to understand how our President could be murdered. Attending 5th period Spanish with Mr. Voss, provided us some group comfort. While there were plenty of tears and fears, he helped us with his kindness and openness in expressing our emotions. I had never seen teenage boys cry.

Typically Friday nights included meeting at one of the local movie theaters in Westchester. That night was no different. We met at the Paradise Theater and just stood around in the lobby. 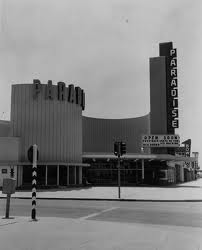 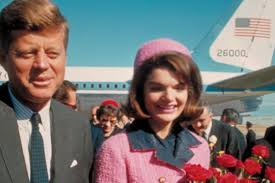 I don’t think anyone went inside to see the movie. We just kept talking. By this time, we had seen images on TV, we had time with our families and now we needed time with friends.

I’m sure many of you also saw a firsthand murder the next morning. Yet another shock, that was just unbelievable. My family and I were glued to the TV over the weekend and into the funeral procession.

I remember thinking, how beautiful Jackie looked in the pictures prior to the motorcade and how excited I was to have a pink dress the same color as her suit. That dress played a very important part in my life just 2 weeks later.

During a science class experiment, something went very wrong. The assignment was to determine which liquids were flammable by using a Bunsen burner. This sounds so weird when I think about that task now.

As it turned out only one liquid was able to flare up on a long stick that looked much like a Q-tip. One of my friends at the table next to mine attempted to put the flame out by shaking it the way you would a match stick. I would know this because; I was smoking in those days!

What happened next was pretty scary. A spark landed on my nylons and ignited on to my pink dress. As I bent over in fear and tried to put the flames out, my hair caught on fire. Now it’s really freaking out not only me, but the horrified kids in my class as I ran backwards in an attempt to get away from the fire. Mr. Whittier, actually put the fire out with his hands as I collapsed on the floor. I was actually very fortunate to not be seriously injured. Hair does grow back. My pink dress was a goner and I became a big story on campus

Thinking about these memories, I can’t help but focus on my friends. Many are still close friends today. And to make this a full circle story; the Paradise Theater where we met on that dark Friday evening of November 22, 1963 is the location of my upcoming internet radio show. No longer does it show movies, but instead has been converted into an office building. 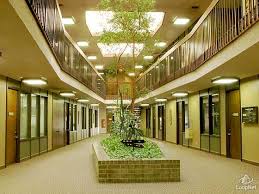 Just a quick fact about the Theater, for those of you that grew up going there; did you realize that there were over 1,300 seats?

Tradition…hum from Fiddler on the Roof 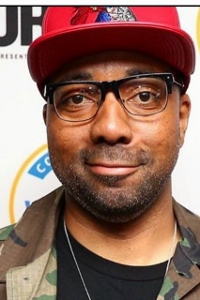 The Born To Talk Radio Show with Yuri Williams 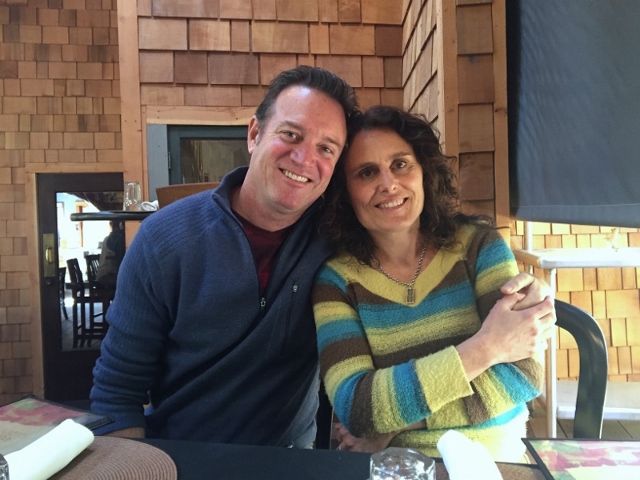 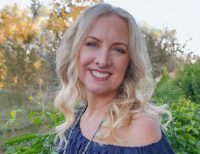