Just about two years ago I went on a girl’s vacation with two friends.  Linda, Janet and I met in the 5th grade, many many years ago.

Linda was an only child but we were like sisters from another mother. We dressed alike when we were young and would tell people we were twins. Think back to that old movie with Arnold Schwarzenegger and Danny DeVito. Same concept. 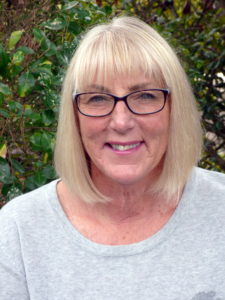 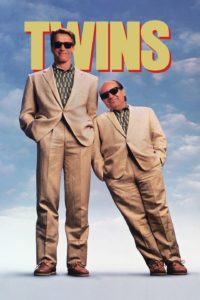 Janet was right in the middle of her sisters, one older and younger and she also had 2 brothers. 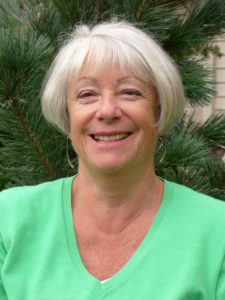 Our elementary school was very small in comparison to the other schools in our community.  Janet lived directly across the street and Linda and I just met at the corner and walked another block to school.

We were great school buddies, sharing the ups and downs of being teenage girls and trying to figure things out. 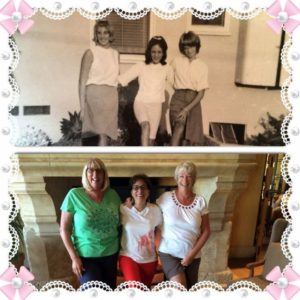 Janet was kind enough to invite us for the west coast’s version of fall foliage. I had no idea that the colors in the Seattle area were just as bountiful and beautiful as New England. 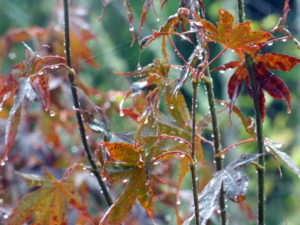 I had only been hosting my radio show for 6 months, when we journeyed to Janet’s house, but it didn’t stop us from doing a remote show right from her dining room. It came with a few challenges for me, but everyone pitched in and made it happen. 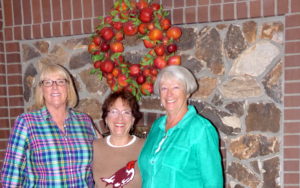 I’m replaying that show this Labor Day Monday at my regular time of 1:00PT on LA Talk Live. You don’t have to know these two good friends of mine to tell what fun we had together. Here is the link to my Born To Talk radio show.

The reason I decided to share this show on this Monday, is because our 50th Westchester High Class reunion is at the end of the week.

This time more than 200 of us will be gathering together as we celebrate what was, what is and what will be. It’s a weekend full of nostalgia and reminiscing and at the same time striking up new friendships with those classmates we may not have ever known.

We share a great past. We were kids in the 50’s and 60’s. Undeniable the best music ever. We also shared the grief of a nation when President John F. Kennedy was assassinated while we were in the 9th grade. There was a War. There was division in our country. But despite all of that, we know we grew up in the greatest small town within the large city of Los Angeles. We will celebrate those wonderful memories and make new ones.

To bring this full circle. I will have as my in-studio guest, a live show on September 11th, with my fellow classmate and friend, Dr. Rocky Mazzeo. He has a great story and I’m looking forward to sharing it with all of you. 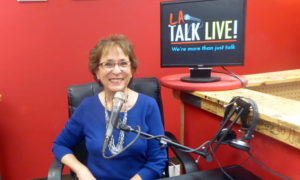 The One and Only Dr. Rocky Mazzeo 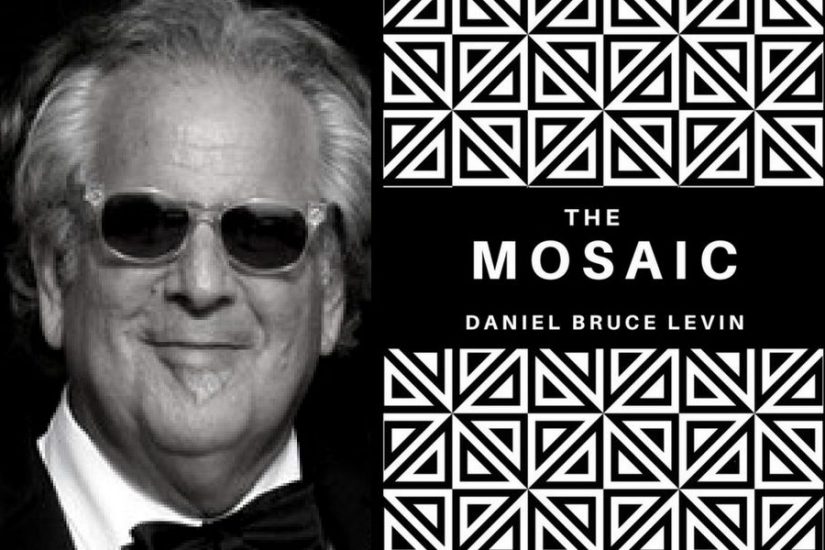 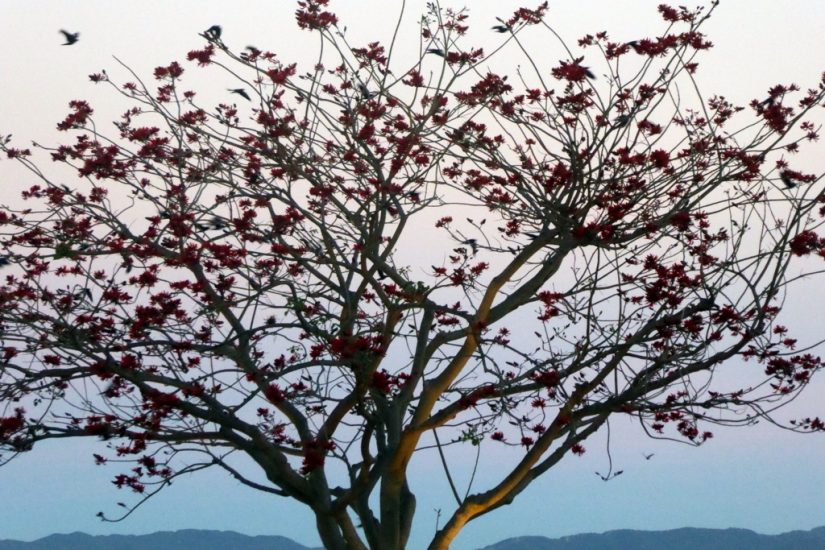 Thursday is for the Trees.