We are now entering the final phase of an amazing journey through Vietnam.  Our mode of transportation was airplanes in the south from HCMC, (Ho Chi Minh City, formerly Saigon) to DaNang on the central coast and Hanoi in the north.  We’ve also logged a great deal of miles on comfortable busses and a few river boats!

Not a bad way to spend a couple of weeks! Added to that was the experience of an excellent tour guide and owner of Vietnam Alive, Van Nguyen. And the expertise of the Tour Company, Runckel & Associates that organized our tour from start to finish.

So here we go, discovering the differences and similarities as we visit the North of Vietnam.

Vietnam has a population of over 92.5 million people, with 5 centrally controlled municipalities covering a land area that is slightly larger than New Mexico.  HCMC is the most populated, with Hanoi, located on the right bank of the Red River, coming in second.

Here is an interesting statistic, of the 6-7 million people living in Hanoi, there are 4 million motorbikes! And we thought HCMC had a lot!  This was way beyond anything we saw there.  Walking here was treacherous…like the Nike commercial, we were told to “just do it”, don’t stop just keep moving, and they will go around you. Indescribable!

Riding on the bus avoided the dangers for the most part, although the busses need to make their way around the scooters as well!  Honking is a way of life.  Now we’re ready to roll!

Our first stop today, was visiting the Ho Chi Minh Mausoleum.  I guess I felt the need to stand up straight, just like the guards.

Interesting to me, Ho Chi Minh did not want a large memorial but rather he chose to be cremated with his ashes to be scattered across the country.  After his death in 1969, his request was deleted and this Mausoleum was completed in 1975.

We had the opportunity to visit the grounds and house he lived in. Some of the trees and flowers are similar to our landscapes.  However, not this one…The Flamboyant Flower.

We visited the Temple of Literature.  It’s the oldest complex in Hanoi dating back to 1070. As you would imagine, I couldn’t exactly ask people to step aside for a photo opportunity!

I added so many new words to my vocabulary.  The Tortoise Stelae (the new word, stele, plural is spelled stelae. The meaning is stone pillar/s) are engraved with the names of the scholars who passed examinations dating back to the 15th-18th centuries.  Of the original 112 stelae, only 82 have survived. They are lined up in the courtyard.  The age of these stelae were mind boggling.

I enjoyed this miniature garden, especially since I saw men in the towns across the country playing Chinese chess.

We learned about the Theory of the Five Elements. Wood, Fire, Earth, Metal, Water. They are in constant motion and suggest the basis of the unique bond between man and nature.

This Dragon was at the front of our boat as we visited Halong Bay.

Bet you didn’t think I would actually have some content among all my pictures!  I just found all of this so interesting.

The Foo Dog or Lion was ever present in many areas of Vietnam and also on our final leg in Hong Kong.

As we strolled around the old quarter of Hanoi, I was reminded of home…and the show I watch, The Amazing Race.  It’s a great show as it travels around the world with competitions for the ultimate prize of a million dollars…I just sounded like Phil Keoghan!!

Anyway, in an episode I saw before I left on my Amazing Trip…the contestants had to play a game with a “feather ball”  by hitting it back and forth 10 times without it landing on  the ground; much like our hacky sack.

Imagine how excited I was when I saw this father and son playing the game! I asked the dad to hold it up so I could take the picture!  This is not as easy as it may look!

After settling in after a long day, we enjoyed some drinks and called it a day.

Are we going tomorrow???

Some Final Thoughts on Vietnam 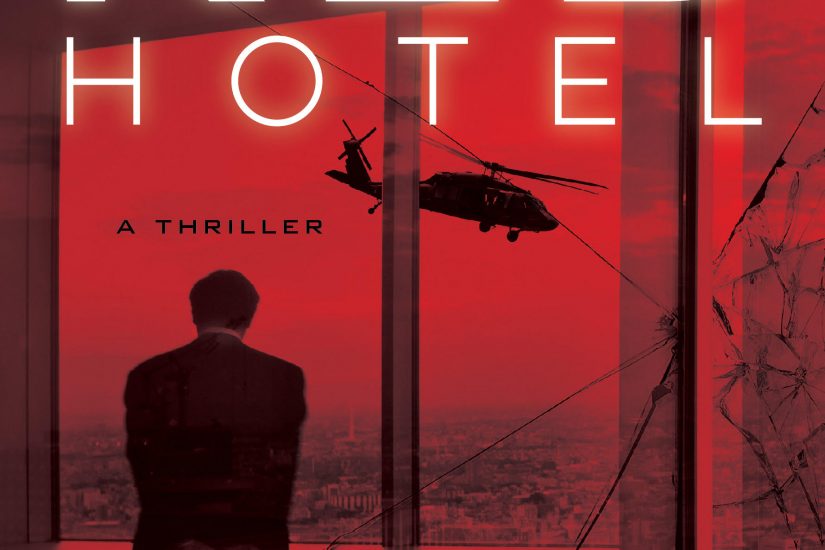