Who introduced tennis to this young 10-year-old girl, growing up in Bakersfield, California?  Little did she know then, how tennis would impact her entire life. She developed a mindset of a champion. In 1958, Sally played in her first Wimbledon games at 18. Did you know that in those early years, you competed in singles, doubles, and mixed doubles? She competed for the following 3 years.

Sally learned how to be accomplished at a very young age, and that continues to serve her today. No pun intended.  While tennis was and still is a social sport, Sally took the innate skills she developed to a whole new level.  Tennis taught her to “learn to work.” She saw tennis as a form of dancing.  Included in the “dance” was the man of her dreams.  She knew he would show up, after all, tennis was still very important in her life. Marv, was also a tennis player when they met through mutual friends. Sally shares her story about their connection. They have been married since 1965.

Sally has a zen spirit and used it to teach tennis to many famous people, including Barbra Streisand, Helen Reddy, Larry Hagman, and Joel Grey, just to name a few. Sally studied movement therapy.  Because she loved dancing, she taught these celebs movement and spontaneity, by twirling and moving without judgment for results. By teaching this method she found that revealing motions within them allowed them to release rigidness, and have fun. She still plays today, at 80 years old!

Thoughtful Sally the Author and Illustrator.

From an early age, thoughts would just fill her mind. When they did, she would write them down. After that came the art that accompanied her thoughts. As more and more of these Happy Thoughts, filled boxes, and her artwork joined the party, it was evident she was the champion of the next chapter in her life. That’s when her first of ultimately 36 art galleries became a reality. She tells us about the influence Jack Kornfield had in those early days. Now Sally has a product of paintings, wallpaper, ceramics, baby bibs, purses, and clothing. All featuring her “Bright and happy,” light and whimsical” catchphrases.

Her 6 day a week national syndicated Happy Musings was a 12-year career, capturing her wit and charm with the art to support it.

Up next, Sally’s books!

Sally takes us through her writing process, what comes first?  As you look at her incredible collection of books you will see just by the titles, they will grab parents, grandparents, and teachers alike.  She has published are over 100 books and in more than one language. She is also involved in the Head Start & School Programs. 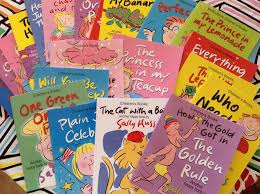 Not every book is written for children. As an example: 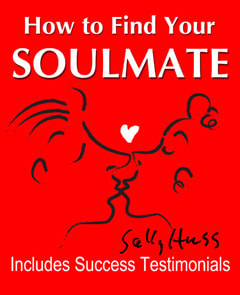 I would like to leave you with this last thought. 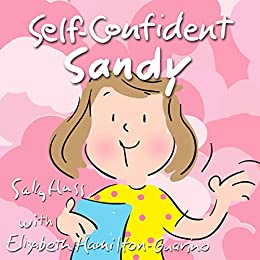 There is a wonderful takeaway lesson from  Sandy.

Self-Appreciation is Sandy’s Tips at the end, but not the end of being confident!

I read it for all of you to enjoy and appreciate. 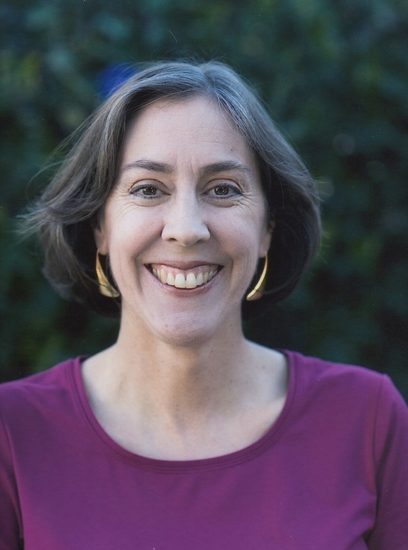 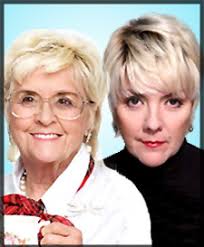