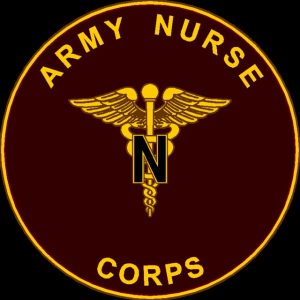 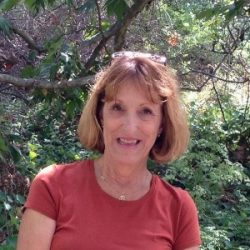 Betsie and I have known each other since the 7th grade. She was an R.N. for 13/1/2 years, including the U.S. Army Nurse Corps for 2 years.  She was in Da Nang, Vietnam from May 1971- Feb. 1972 as an operating room nurse.  After being honorably discharged Betsie worked at various hospitals as an O.R. nurse in ICU, and on the medical floor and oncology.

After Betsie’s military service and becoming a civilian, she went back to school while working.  In addition, Betsie also helped with fundraising for the Vietnam Women’s Memorial which was dedicated in Washington D.C. in 1993.  Lastly, she consulted on the China Beach, TV program and volunteered occasionally at the outreach program at the local V.A. 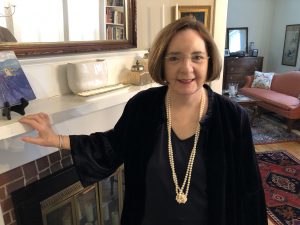 Susan lives in Falls Church, Virginia with her husband, John, a retired Army Colonel and also a Vietnam Veteran.  She is a retired Lieutenant Colonel in the Army Nurse Corps having served as an operating room nurse, with distinction for 5 years and on active duty for over 20 years in the U.S. Army Reserves. Like Betsie, she was deployed to a combat zone, in Da Nang, Vietnam. She was activated from reserve status to serve during Operation Desert Storm at Walter Reed Army Medical Center, in Washington, D.C.

Susan has a Ph.D.  from George Mason University, with a specialty in nursing. Dr. Durham was appointed by the Secretary of Veterans Affairs,  to serve on two national veterans committees, both dealing with women veteran’s health issues. She still serves on the Women Veterans Council, which provides strategic advice on the VA Women Veterans Healthcare Initiative. 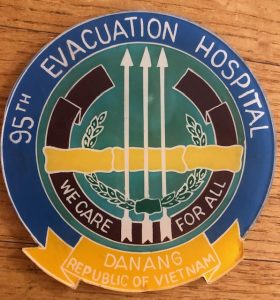 Both Betsie and Susan will be sharing their personal experiences serving at the 95th “Evac”uation Hospital in Da Nang. Who in their family was in the military? Why did they join the Army?  Where did they think they were going to be stationed? What was life like living in a war zone?   How did they manage the stress?  What were some memorable moments?  Were there any surprises when they returned home?

Veterans Day honors all of those who have served the country in war or peace, dead or alive, although it’s largely intended to thank living veterans for their sacrifices.

As you might imagine, this day is a reflective time for both Betsie and Susan. It’s an honor to have them on my show.

Thank you for your service. 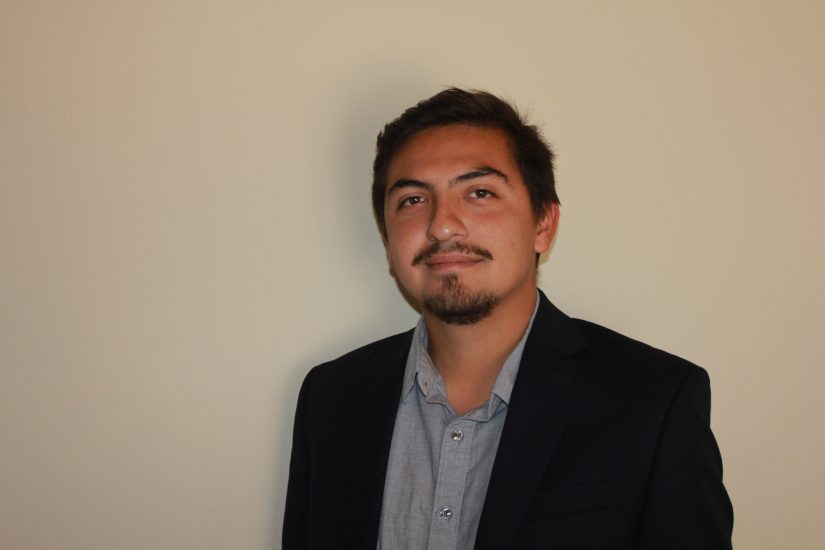 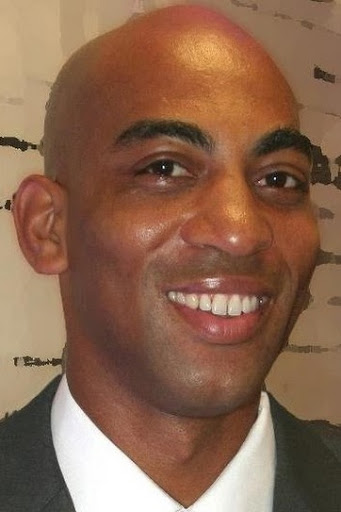